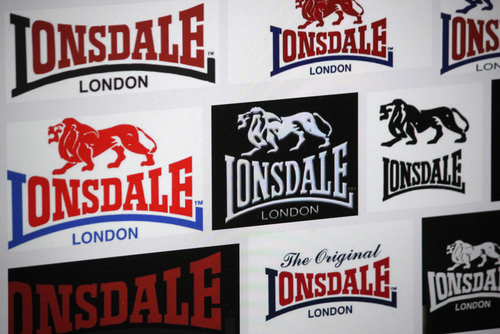 Directors at sportswear brand, Lonsdale, have publicly thanked the Eastern European community for solely engineering their business to a year of record breaking profits, through the relentless and perpetual purchasing of only Lonsdale branded clothing.

Special thanks also went out from Lonsdale to David Cameron and the coalition for opening the doors to Bulgaria and Romania at the beginning of 2014. It is impossible this surge in sales would have occurred had that decision not been made.

“This is truly a day that I never thought would come.” Said Director of Finance at Lonsdale, Shaka Khan. “As the 90’s fatefully ended, there were many people who thought that would be the death of fashion in sports brands outside of Nike and Adidas. But the Eastern European influx to the UK and their love for all things Lonsdale has single-handedly resulted in monumental growth for our company.”

According to statistics, the most popular items purchased were t-shirts with unnecessarily large logos embroidered on them and three quarter length tracksuit bottoms with elasticated cord. We caught up with Leon Dasilewski who told us more about his love for the brand.

“I love Lonsdale as materials make clothing are all synthetic so plenty good testing on animal. Also Lonsdale great for family as plenty woman clothes too so my wife wear all pink Lonsdale.”

“When I see people not wear Lonsdale, I think how sad they are that they not understand how to be cool.”

“I would prefer death to not wear Lonsdale. In fact when I die I wear full black Lonsdale tracksuit. I expect God will wear same.”