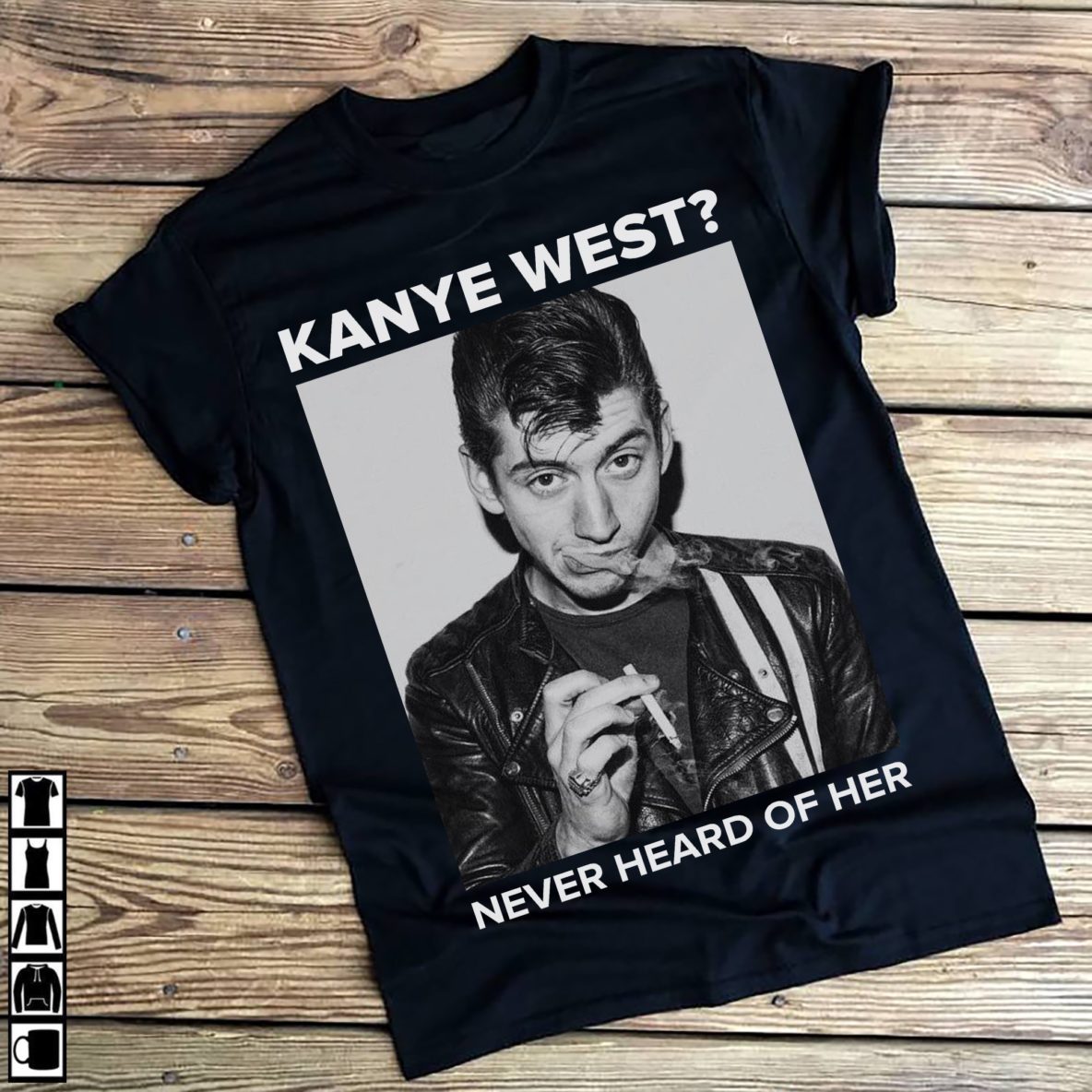 Alex Turner’s new t-shirt line was apparently a key factor in forcing Kanye West’s ‘Ye’-brand when he confirmed he would be changing his name in a bid to levy favor with the Arctic Monkey’s front-man (with this tweet): 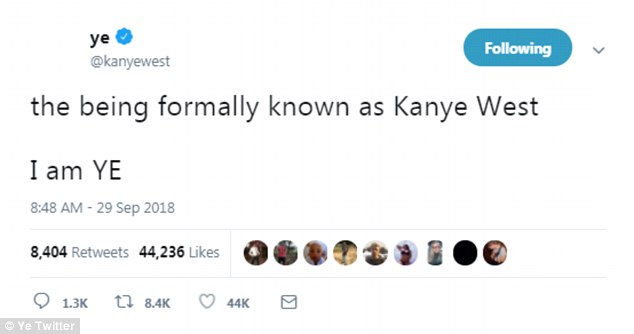 After West discovered that the English rock star hadn’t heard of his moniker, placing an unusual amount of trust a statement on a t-shirt, he decided to go all out and rebrand his name to “Ye” in an attempt to appease Monkey’s front man, Turner.

According to reports, West was even more put out by the fact that Turner didn’t seem to know if he was a he or a she (let alone a Ye). Again, admittedly all conveyed via the medium of t-shirt printing.

In a recent interview with The Daily Sphincter, the Donald Trump fan, West, announced that a full re-brand of his persona was the best possible way of getting the attention of influential singer, Turner, therefore forcing some respect from him.

“I can’t have some English rock guy i’ve barely heard of selling t-shirts suggesting he has never heard of me or my gender.” Ye was reported as saying.

At the time of writing, Ye has reportedly shut down all social media accounts, perhaps in a bid to sell the world on this re-birth or perhaps because he was sick of getting quite so many Tweets calling him a twat – we can only speculate.