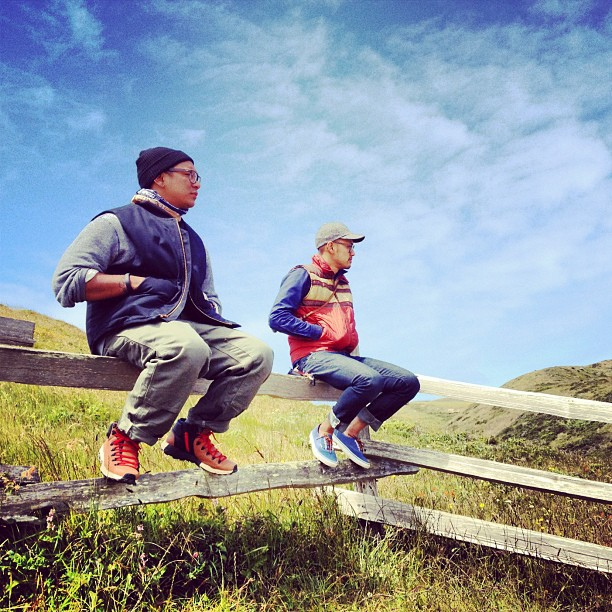 Pro-Palestinian and Pro-Israeli supporters rallied together to lynch a group of people who refused to take sides in the Gaza conflict, unconfirmed sources have rumoured.

One of the supporters stated, “We might hate them and they might hate us, but that’s nothing compared to the hate we have for someone who doesn’t hate anyone.”

The office of Diplomatic Internal Procedure and Services to Hamas & Israeli Territories (D.I.P.S.H.I.T) have issued a warning to anyone who hasn’t picked a side before Christmas, saying that sitting on the fence is doing nothing but increasing unrest in the Middle East.

“You’ve got until Christmas / Hanukkah / Mawlid an-Nabī to pick a side or you’ll be arrested under new state legislation. How are we supposed to pigeon hole groups of people if they go all ‘conscientious objector’ on us?”

“Picking sides early on ensures that you get lots of respect from the general public too. Bill O’Reilly picked Israel and Joey Barton picked Palestine.”

“And look how much respect they’ve got.”