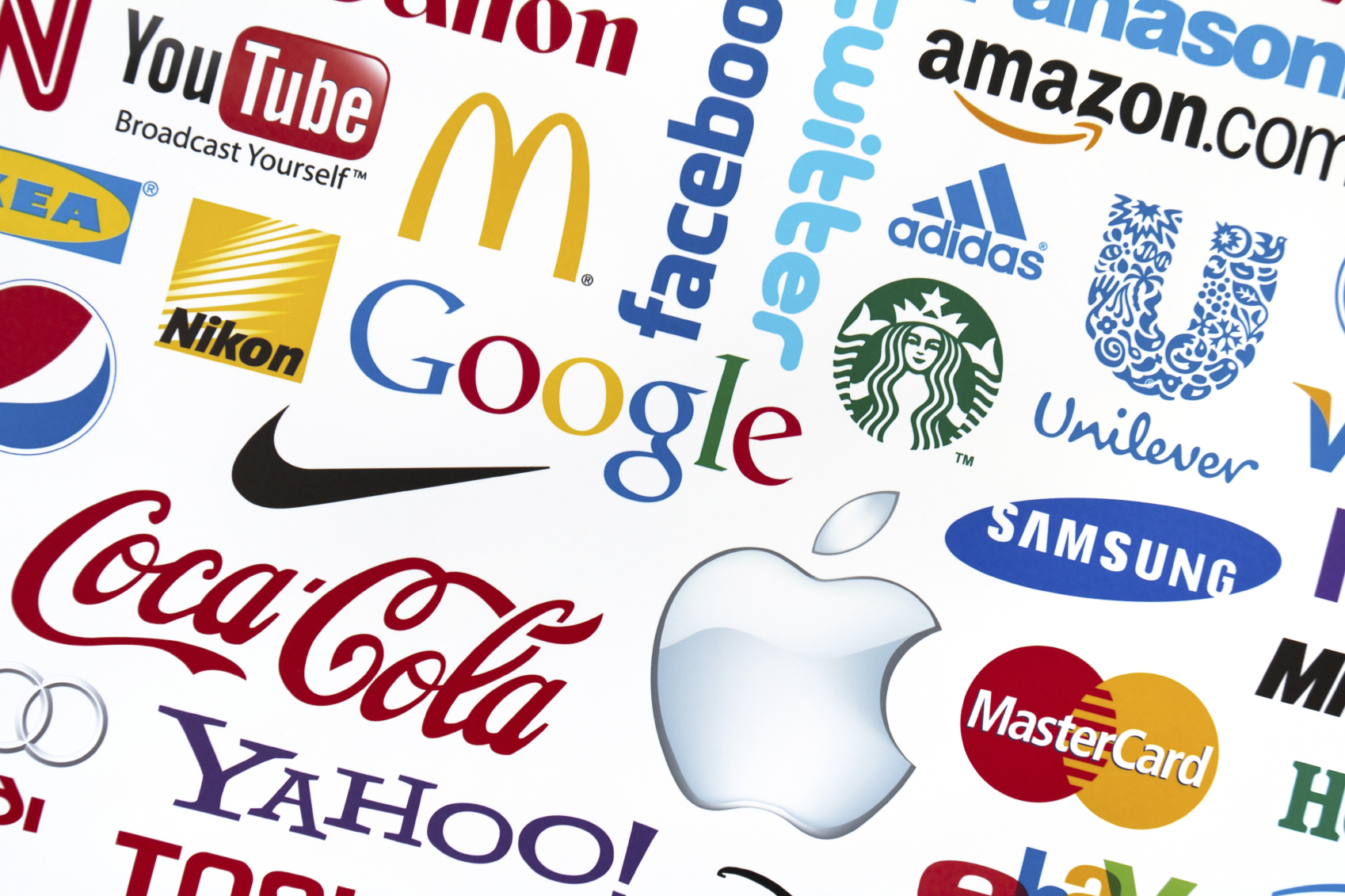 In the wake of the news that a suspected IS affiliated gunman held hostages in a cafe in Sydney’s CBD, retail Giants Wal-Mart, Amazon & Target have all been quick to bid for exclusive sponsorship of the siege.

Whilst many people across Australia and the rest of the world have been compassionate and loving in ensuring that we as brothers and sisters on this planet, unite in the face of the actions of mindless individuals instead of turning against one another, business executives from the three retailers have instead scoped a mass money making opportunity.

“The branding opportunities are endless. Sydney-Siege is such sweet, sexy alliteration for starters which we know consumers enjoy.”

Target will be up against tough competition from Amazon and Wal-Mart with the latter wanting to make a recreation of the hostage situation in a bid to boost Christmas sales.

VP of Seasonal Promotions at Wal-Mart, Mary Copper-Wiring said, “We actually took the idea from Sainsbury’s who recently exploited the memories of World War I veterans in order to sell more Christmas chocolate. We’re planning a reconstruction of the hostage situation and Samuel L Jackson has already confirmed he is happy to play Man Haron Monis. However, we want to place a particular focus on the hostages, who were trapped against their will for such a long time, and the beautiful scenes as they were reunited with their relieved loved ones in a tearful embrace after being freed by the brave special forces teams.”

“That should shift some fucking Turkeys this Christmas.”