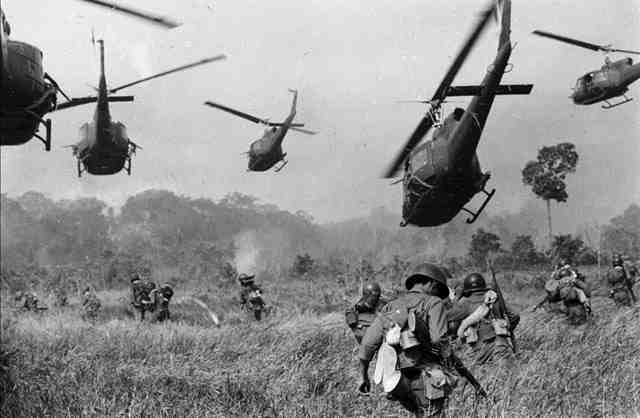 In light of increasing tension in the Middle East and Ukraine, the United Nations held an emergency summit yesterday at which they decided that world peace could only be attained by increasing the number of wars.

“There is no greater influence for peace than the prospect of war.” Comments British Envoy to the UN, Marshall Gobblecock.

“The threat of war should be more than enough of a deterrent for increased conflict and will undoubtedly promote global peace.”

Inside reports have confirmed that the UN may even go as far as using nuclear weapons in a bid to bring peace to the world. With reports suggesting that millions of dollars have been spent on warheads already.

“Hey, we’ll do whatever it takes to rid the world of the forces hellbent on evil and if that means blowing up certain countries then so be it.”

“Yes, policing the world is a tough job. But someone’s got to do it.”