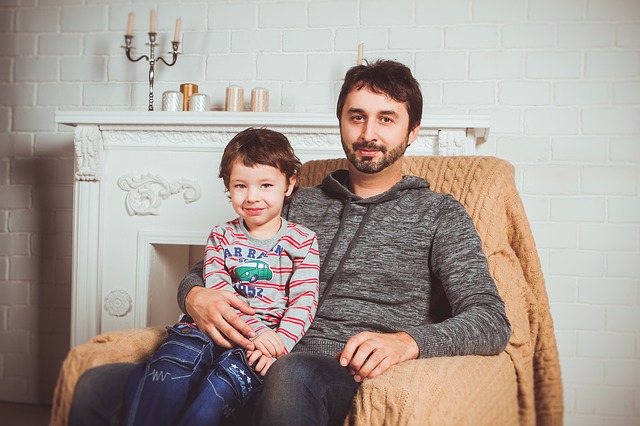 “There was a deal on Brussel Sprouts that was just too good to turn down.” Said Mum.

The sentence struck dread in the entire Smith family who knew that their father’s penchant for all things fibre would wreak havoc upon their Christmas celebrations. The chilling reminder of the “black bean Christmas breakfast fiasco” of the prior year was a clear indicator of what was in store for the family.

And so it was. But fifteen minutes following the consumption of the “king of Sunday Roasts”, the Smith family were subjected to not only hours of crap TV, but hours of Mr. Smith’s incessant farting.

“Were it not to smell so bad, it might actually be deemed impressive that one man could produce so much gas.” Said son Dave Smith.

“We should also be thankful he finally subsided before anyone decided to light one of the twenty candles Mum got for Christmas.”