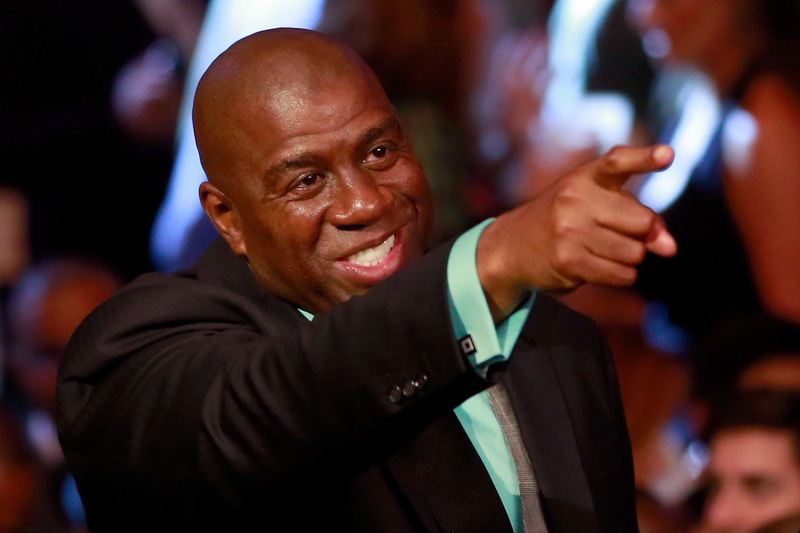 It has been announced overnight that professional tall person and Paul Daniels fanboy, Earvin “Magic” Johnson contracted the killer Ebola virus after a recent visit to Africa. Doctors were called to Johnson’s palatial mansion located high in the Hollywood hills yesterday afternoon and he was transported to a private hospital on the outskirts of LA.

The deadly virus outbreak has already taken the lives of 960 people in West Africa. All of those who have died have been described as “poor”, “very poor” or “very, very poor”. A spokesman for Magic Johnson has confirmed, he’s “really, really wealthy” and this meant he was, “cured of the virus, had checked out of hospital and was back shooting hoops with his besties Shaq and Kobe, within an hour of feeling woozy”.

Of course this cure only exists for people living in Western countries, as it only works on people with a lot of money or a large public profile. A source in high-risk Sierra Leone has stated, “we’re all a bit peeved”, but added they’re also “massive Lakers fans, so we can’t stay mad for long”.