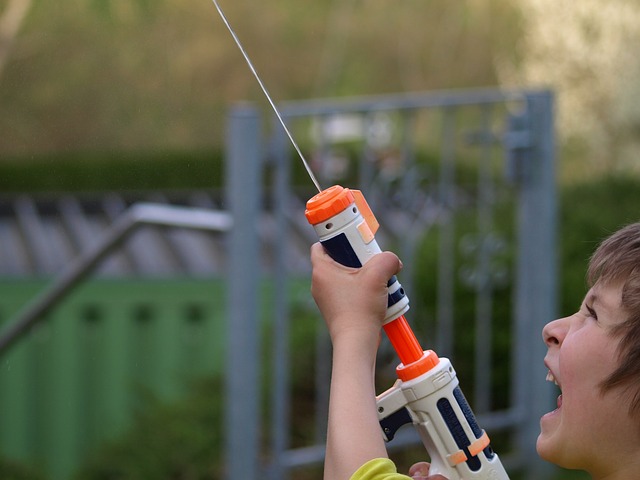 Following the tragic shooting of a 12 year old boy in Cleveland, Eugene Lardbutt, President of G.O.N.A.D.S (Gun Owners of North America Demand Slaughter), has slammed the plastic toy gun industry as being the cause of yet another needless fatality.

The 12 year old was opened fire on by trained police officers with real guns whilst playing with a toy gun in a park and Mr. Lardbutt has been quick to condeme the toy gun industry for the tragic event.

“Had the young lad been given a real gun instead of that fake plastic nonsense, he could have returned fire and potentially defended himself.”

“Guns save lives and I think this is a fine example of that fact.”

Mr. Lardbutt is using this tragedy to lobby for replacing all toy guns with real guns, even for children as young as 4.

“If you think that the police won’t shoot a child of 4 years old who is wielding a toy gun then you’re as deluded as the people who think gun ownership should be banned altogether. The toy gun industry has profiteered off death for years and it’s time to put an end to it.”