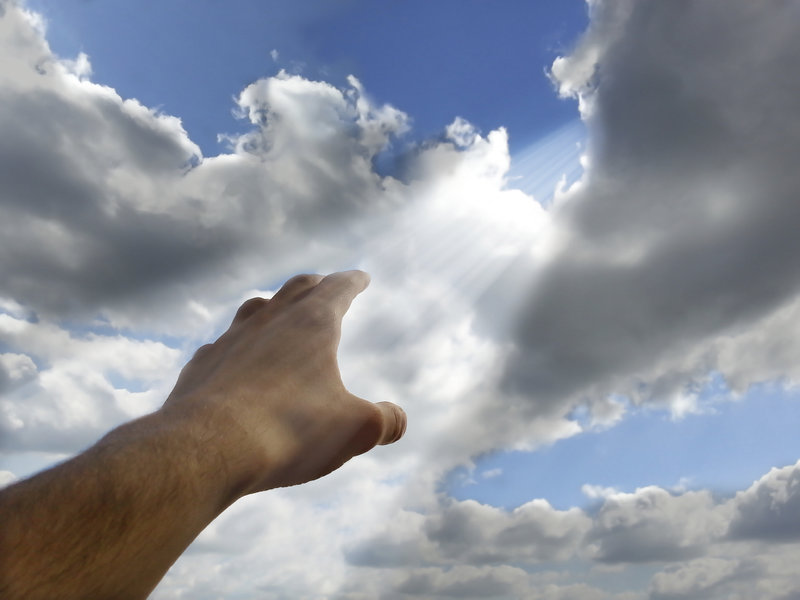 The Lord Almighty has taken sabbatical in the Seychelles in the face of a number of global catastrophes, which appear to be spiralling towards a grave end for all man-kind.

God has been confronted with a number of global crises in 2014, ranging from terrorism, institutionalised brutality, famine, disease, polytheism, an ever increasing disparity between rich and poor and even, Ed Sheeran.

According to God’s receptionist, St. Peter, the Father, upon receiving news that the Ebola virus has spread as far as Europe, exclaimed, “F*ck this sh*t…” and began packing his bags to make for his private villa in the Indian Ocean.

“The last time I heard him swear like that was during the 2006 World Cup final when Zidane head-butted Materazzi. He had a monkey on France to win…” Stated St. Peter.

“Anyway, Jesus will be deputising in God’s absence and in all honesty, he tends to rectify things quite well when his old man’s not around. I just think that over the last few millennia, God has maybe become a little out of touch with the modern global issues…”

“Jesus is much better equipped to handle 21st century problems. He’s even got an iPhone 6 and everything.”