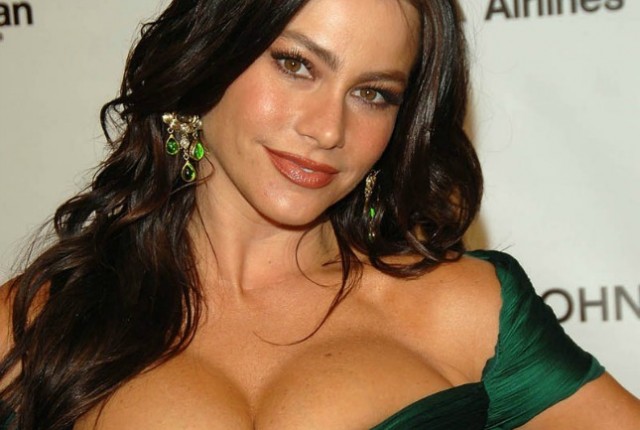 Modern family sexpot Sofia Vergara has finally come clean about her genetically advanced appearance, admitting: “Yep, I’m a cyborg. Did you really think a humanoid could have my boobs, arse and face? Not on your nelly sunshine.”

In a dramatic oversight by the teenage geeks, they designed her with the ability to think and speak. Sources close to the pair say they’re “kicking themselves”, adding, “we must look like right idiots. We know for a fact Zuckerberg has an army of mute babes in the basement of Facebook”.

Sofia explains that she’s just like everyone else, apart from the fact she’ll never age, doesn’t require sleep and goes through 4 cans of WD40 a fortnight.