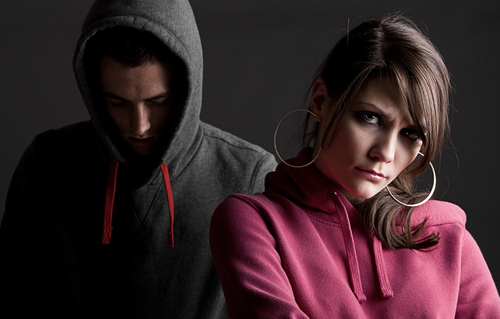 Channel 5, the notorious British TV channel famed for expertly exploiting the working class, has decided to launch a fantasy epic based on a council estate in Mansfield called, ‘Game Of Benefits’.

The show is centred around 5 families from North Nottinghamshire. The main theme of the show involves the families constantly bidding to control the regions supply of Mephedrone, which not only is a lubricant for all social interaction in the area, but also provides one of the only non government funded sources of income for the families.

Well that and prostitution of course…

“It was when I saw the prostitution in Game Of Thrones that I thought to myself, this is a lot like the rampant prostitution that exists in Mansfield. Only with loads more STDs.” Says the shows creator, TV executive, Graham O. O. Wankerchief. “And just like that, Game of Benefits (GoB) was born.”

The show seems to appeal to a widely varied audience with something for everyone; from the peroxide blonde self proclaimed princess, ‘Kagney’ with three Staffordshire Bull Terrier puppies and her army of savage Syrian refugees, all the way through to Stan Bark, the wheel chair bound cripple boy of one of the most powerful families in the North of Mansfield.

“Stan Bark is one of my favourite characters!” Exclaimed GoB fanboy, Peter Afterbirth. “He’s got a sweet motorised scooter from the NHS which he uses to move Mephedrone around town but most of the time he just gets his big dumb cousin to lug him about the place.”

Rumours were said to have spread recently that Sean Bean may make an appearance for season 2 of the show when he will be playing a Welsh relative of the peroxide blonde clan.

Those rumours were quickly put to rest though when everyone remembered that Sean Bean can only do a Sheffield accent.

He’ll still be in season 2 though.