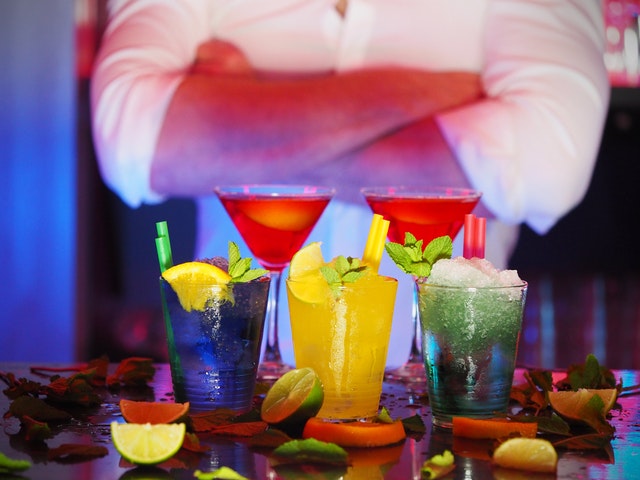 A 32 Year Old Man based in the crap end of Stoke Newington, North London has surged in popularity after moving bar jobs.

The middle aged average bartender has switched one up market overpriced Soho bar for another and received a puzzling amount of attention. A move which was quoted by a source close to the hero as a ‘dream move’ something he’s always ‘dreamt of’ and something his family said is ‘really a dream come true’.

Our reporter Jim Black was at the scene:

‘After an incredible last minute switch in this already audacious transfer window, Alessandro Mintochocochippo has stunned everyone announcing this move.’

The surge in popularity was evident in the 403 likes he received on Facebook when announcing the predictable decision. He averages 8 likes per post usually which are received from a core of his mother, his mother’s over friendly friend and a dog (which is believed to be his mother’s).

The Bartender transfer window once again has not failed to disappoint. Tune into Newspoof’s 24 hour coverage for more up to date shite.