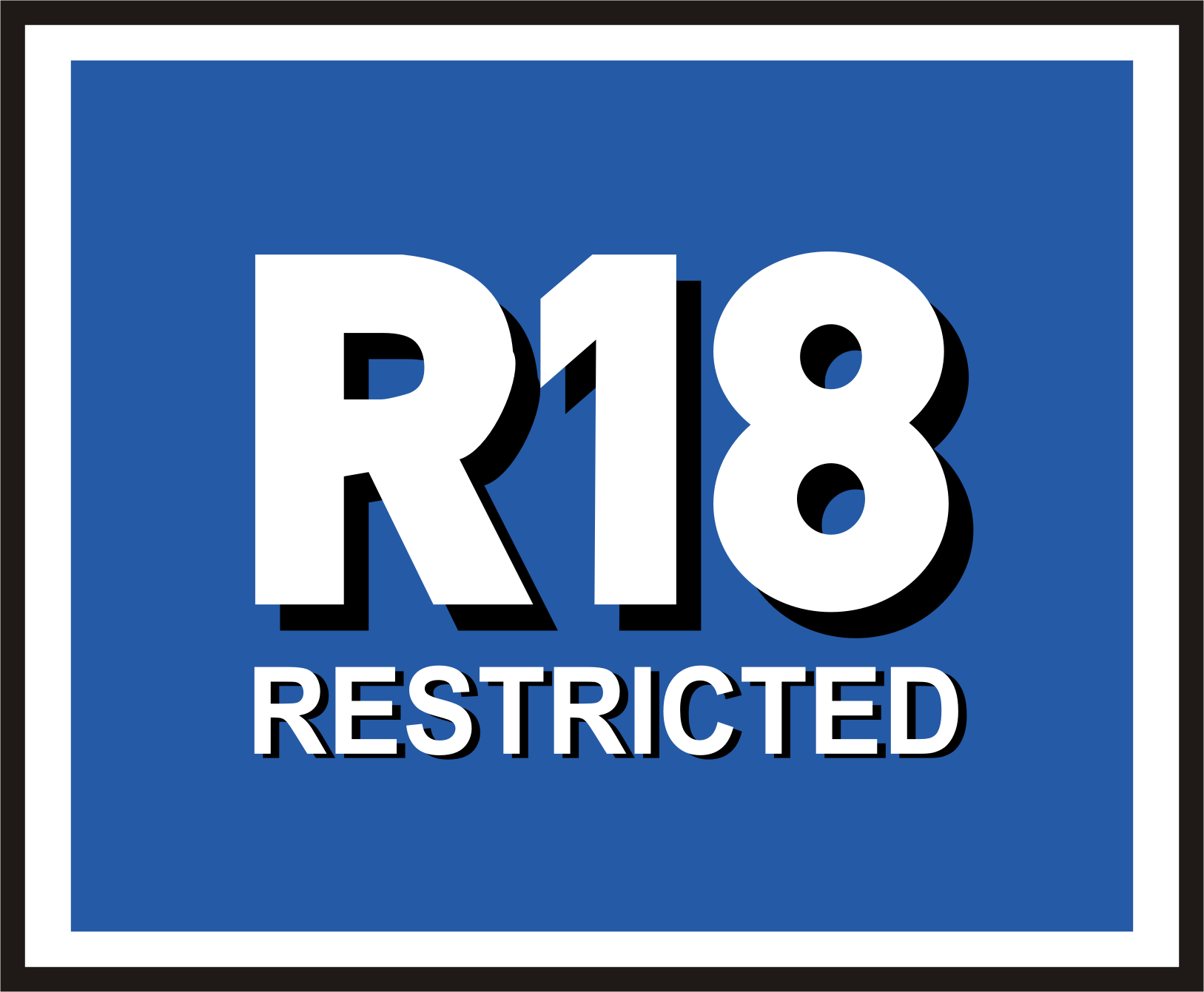 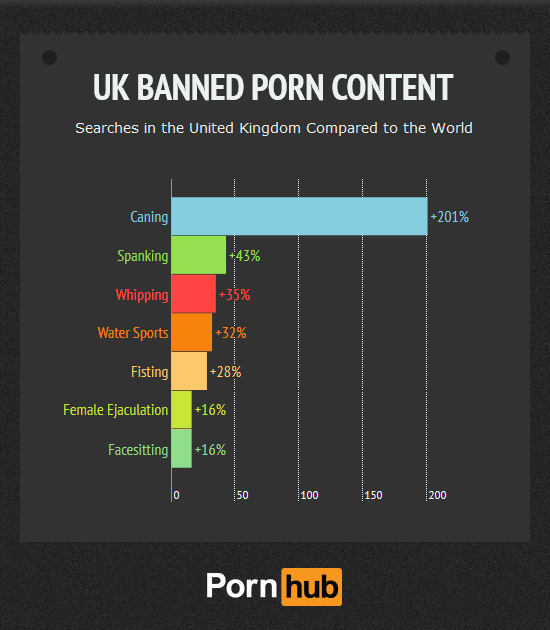 We caught up with local prolific masturbater, Steve Wesley, to voice the opinion of the people;

“What is this country coming to? That’s what I want to know…”.

“First it’s the caning, next they’ll take away our right to watch 47 men consecutively ejaculate on a fat girls’ back.”

Chairman of the BBFC, Lord Barebottom added, “We need to rid this kind of filth from the homes of all British people.”

“I’ve never even heard of the majority of sordid sex acts that we are banning and I thank the Lord for that fact. My wife and I have only ever had sex twice in order to breed our two splendidly ordinary children.”

“And I certainly wasn’t aroused on either occasion.”