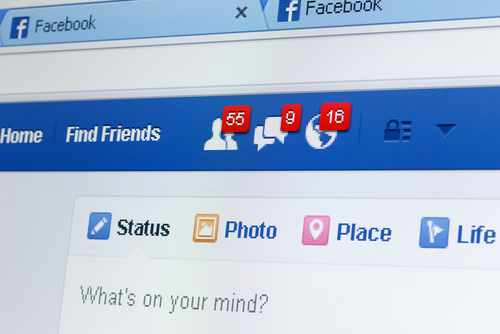 Facebook has made a change to its algorithm which will instantly attribute around 100 likes to any post announcing an engagement, pregnancy or infant baby photos, a Facebook spokesperson has announced.

“Manipulating the emotions of our consumers are part of the very core values that Facebook holds dear.” Said Senior Tech Evangelist, Josh Kowalskini.

“Studies have shown that any post announcing an impending wedding or baby will get at least 100 likes, even if the baby is ugly as shit.”

“So we’ve decided to just skip the bollocks and automatically add those likes in.”

Facebook users are in uproar about the announcement, with some mothers in particular voicing their disapproval about the changes.

Facebook did note that there were limitations to the new changes.

“We stop attributing the 100 likes to pictures of kids once they turn 6. It’s basically exactly the same time that their pictures stop getting real likes too.”