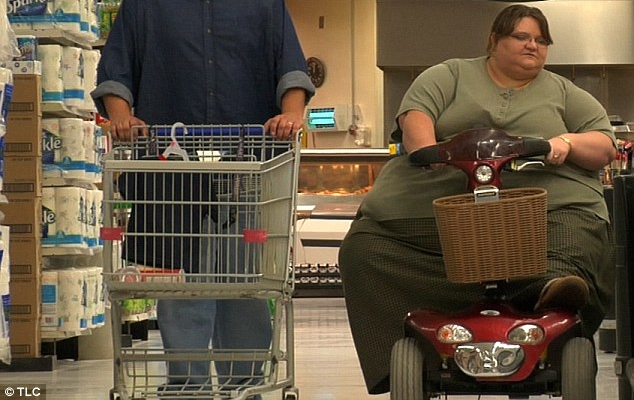 A new survey from the office of national surveys has ascertained the collective mentality of the nations fats, and that they are actually, ‘taking the piss’.

“I’ve been taking the piss for some time now…” comments Beth Lardeson. “I was never really overweight growing up but put on a little weight in my early twenties. It was then that I realised people won’t bother you so much about eating healthy when you gain a few pounds. So I kept going.”

“I’m now 23 stones. I’ve got a little mobility scooter and a disabled badge and everything.”

And according to Lardeson, the news should not come as too much of a shock to people she calls, ‘stupid leg users’.

“Things have really come together for me since becoming morbidly obese. I’m rude and obnoxious to people by default. I wear clothes that reveal my flabby arms which tends to put ‘idiot leg users’ off their food, thus ensuring that they are further destined to a life of emaciation.”

“I’m on long term sick leave from work too which is sweet like a McFlurry. Best of all though, I take up NHS resources because I am constantly in the hospital being an ironic hypochondriac. This is where I go to hospital and spend 24 hours getting treated for a cold when apparently it is glaringly obvious what I need to change to get healthy. But that’s the best part, they can’t say anything to me about being over weight because of my feelings…”

“This has got be better than the sex I have never experienced. Gutted you leg using w*nkers!”