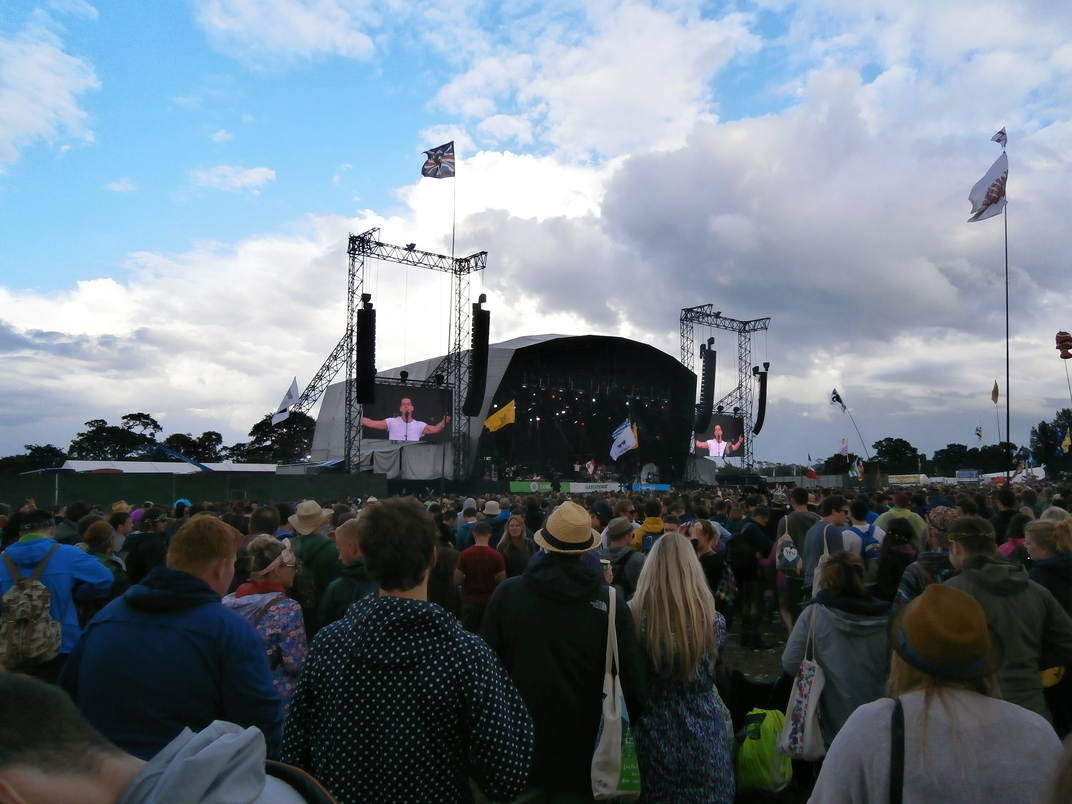 A recent Ticketgeezer.com survey has found that the majority of people who snap up priceless early-bird festival tickets, for big events like Glastonbury and Bestival, are actually way more in love with the idea of a festival than actually going to one.

“We’ve successfully applied for Glastonbury tickets for 9 years running and stay at the festival itself for a few hours less every year.” – Ms. Warrington commented.

“I don’t know why everyone complains about it being so difficult to get tickets, me and my boyfriend have got tickets every single year with absolute ease. It’s like my 19th favourite thing that I do each year.”

“My favourite part of Glastonbury is going out and buying all the kit 16 weeks before the festival itself. This year we took an 8 berth tent complete with kitchen, shower and relaxing living room area.”

“No, it was just for me and my boyfriend.”

Over one million people register for Glastonbury tickets every year and of that number, 175,000 tickets are issued.

“When we’re at the festival itself, we frequently judge all the idiots who have had way too much to drink, some of them are probably even on drugs,” Warrington continued. “We just enjoy eating as much of the festival food as possible and then going to see a popular band.”

“Unfortunately though, our festival was ruined on the first night by some right pathetic losers who were dancing way too aggressively at the fringes of the crowd. I shouted at my boyfriend that they got mud on my brand new wellies and we quickly packed up and went home.”