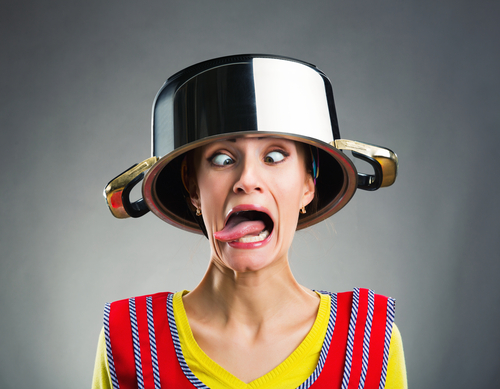 The Mental Health Foundation today reclassified their definition of the word ‘lunatic’ (the highest grade of mental) to encapsulate users of Facebook who seem to think the social platform is a diary.

Uses of Facebook as an online diary, e.g where a user talks about mundane tasks they have completed that day or intend to complete in the future, have increased substantially in the last year with many blaming the older demographic whom now flood the platform.

“Yeah I can’t stand it when people do things like that. It’s so annoying isn’t it?!” Commented single Mom and Krystals nightclub frequenter, ‘Trish’ McDonald. 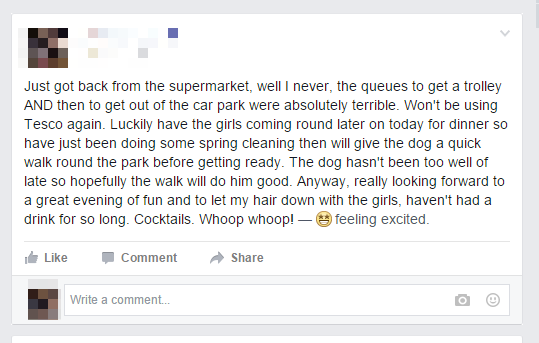 “No, no, there’s no way that I am one of those people who use Facebook as a diary. All I’m doing here is talking about all the cool stuff that is going on at the moment. There’s just so much I can’t keep track. Look I even used a little emoti-icon to express the excitement I am feeling so that proves that I’m not using Facebook as a diary.”

We caught up with head of the Mental Health Foundation, Dr. Smith.

“We quickly detected that Ms. McDonald was using Facebook as a diary and have unfortunately had to section her under the social media acceptable usage act.”