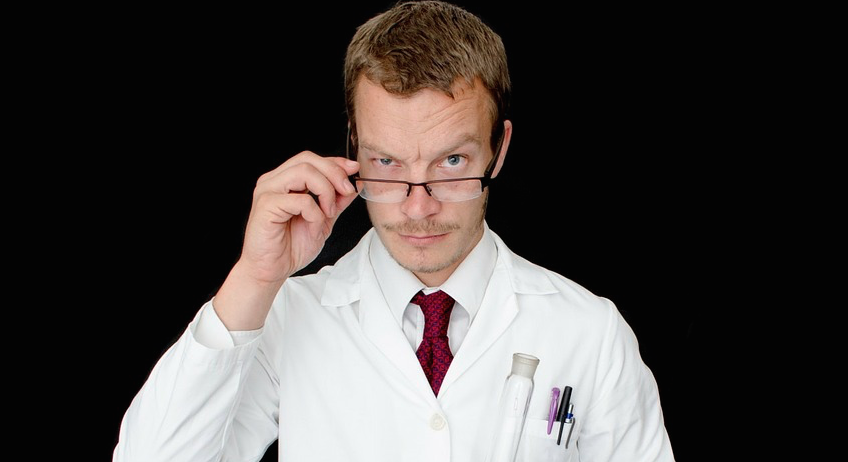 A Doctor, who was initially arrested in London today, has instead been given the ‘keys to the city’ as the lucky 1,000th pedophile arrested in the UK this year.

Dr. Manboy Loveparti was awarded the prestigious prize of keys to the city after his lawyer uncovered a loophole dating back to the early 1900’s.

Dr. Loveparti’s lawyer spoke with us, “I was doing research in relation to the case and was looking back at the early 1900’s and the industrial revolution when pedophilia first got popular. Young boys who worked in factories were regularly interfered with by male factory owners but it was all deemed as a bit of a laugh back then.”

“A rule was instated around that time that said “the 1,000th pedophile to be arrested in the year for pedophilia would be given the keys to the city”. Pedophilia has been very popular this year and so it is the first time that we have seen 1,000 cases in one year.”

Dr. Manboy Loveparti has reportedly been over the moon since the ruling and is planning on using his freedom and the key to the city on a regular basis.

“I’m really excited about the decision. I was staring down the barrel of numerous nonce bashings and twenty years behind bars but instead have been given the freedom to the roam the city when I please and the key to every little boy’s bedroom in London.”

“The prospect of a long jail sentence had really taken its toll on my health and general well-being. I am feeling much better now. I just thank the lord almighty that we have such a sensible and just judicial system in this country.”

“Oh, and I’ve even got my boners back to full strength, which, between you and me, couldn’t have come at a better time.”