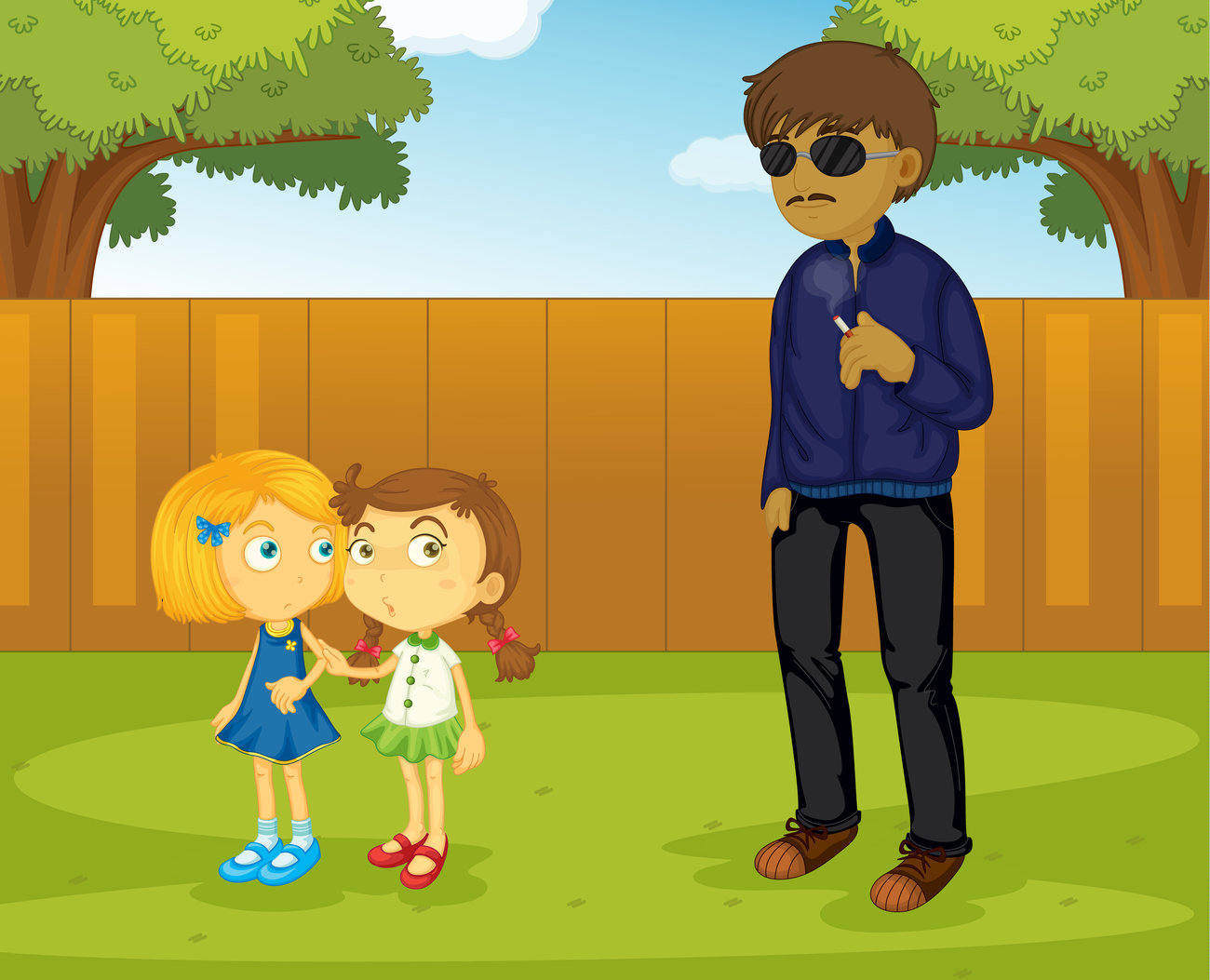 A national pedophile group has been labelled as ‘luddites’ by a major technology company after trialling their cloud solution for SMEs, only to revert back to their tried and tested combo of clunky old hard-drives and 3½ inch floppy disks.

The pedophile group, which has been perverting the nation since 1997, has been using computers for their data management needs since their inauguration.

“We approached the National Order of Nefarious Children Explorers (N.O.N.C.E) as we felt it was in their best interests to upgrade from the multiple, un-linked, offline storage options that they have been using for over 15 years.” Stated Business Development Manager for Techsphincter, Jed Gurschwinger.

“By adopting a cloud storage solution, they could have worked collaboratively on video and images, shared selectively within their private network and wouldn’t have had to worry about disk space, due to our new global data-centres.

“But they decided to stick with a combination of offline storage options… Has the world gone mad?”

We caught up with Roger Witherby, Chief Logistics & Data Management Manager for N.O.N.C.E, to ask him why they decided to reject the technology.

“It might seem a little bit strange, especially considering that every time a member of N.O.N.C.E is caught by police, it is always the images stored on the computer that ensure we get the longest prison sentence possible. And there are always plenty of images on our computers…”

“But it’s just a tradition we don’t want to get rid of you know? Like having turkey at Christmas dinner or taking multiple and repeated beatings when going behind bars. It’s part of what being a N.O.N.C.E is all about and we just can’t change that.

“Plus those nude celeb images weren’t that safe were they…?”