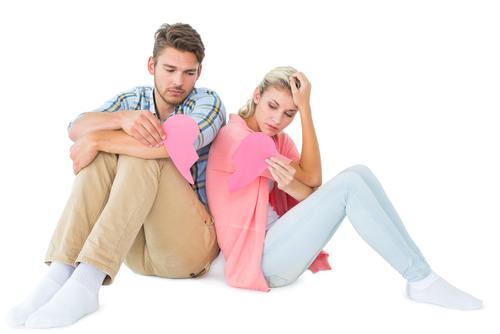 Long term couple and one time soul-mates, Bethany Fisher and Steve Traunton, ended a 4 year relationship at the weekend and immediately sought comfort in the form of the single friends they both abandoned 4 years ago.

It’s reported that both couples seamlessly returned to their respective friendship groups, acting as if nothing had changed since 2011.

“Steve came to meet us down the pub, which he genuinely hasn’t done since he started seeing Beth.” Commented Pete Walker, one of the formerly exiled friends.

“He’s a bit heartbroken, which is pretty hilarious. I heard that he even called her his soul-mate. What a soppy fucking plonker!”

Bethany’s return from exile was greeted with clandestine enthusiasm by her friends.

“We really haven’t seen Beth since she started dating Steve. Well apart from the photos on Facebook of them both together at weddings and on holiday and stuff.”

“My Nana passed away this time last year and I didn’t hear from her at all. Still I’ll probably forgive her because she was always a little bit more popular than me.”