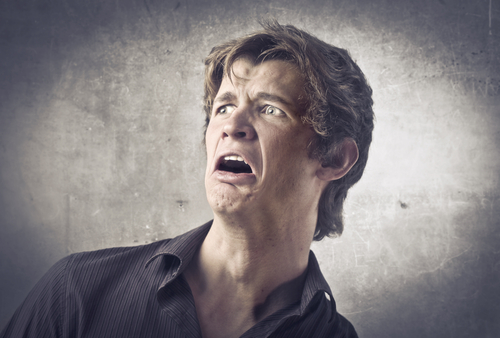 In a recent nationwide survey by stillsingle.com, shitting yourself when meeting new in-laws was voted as the worst thing that could possibly happen in that situation.

The survey provided 5 options taken from real life stories at stillsingle.com’s forum; recently voted the most depressing forum on the internet. The full results of the survey were as follows: 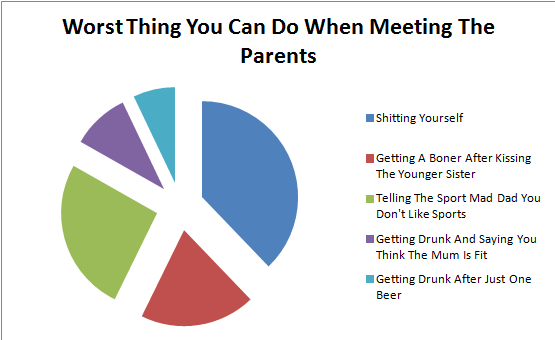 Graph showing how scared guys are of shitting themselves

It is a true testament to the vile diet of the men at stillsingle.com and their terrible sphincter control that causes them to be most fearful of a full bowel release during the meeting of the in-laws.

“There is just so much that can go wrong when meeting a new girlfriend’s parents. It is when the typical male social predilections need to be categorically nullified to ensure the day goes as smoothly as possible.” Commented ten time singleton, Pat O’Queefer.

“Unfortunately, all the negating of the characteristic male impulses can cause sudden and momentary lapses in control of bodily functions.”

“Yes, shitting your pants in the presence of new in-laws is literally scarier than flying spiders.”