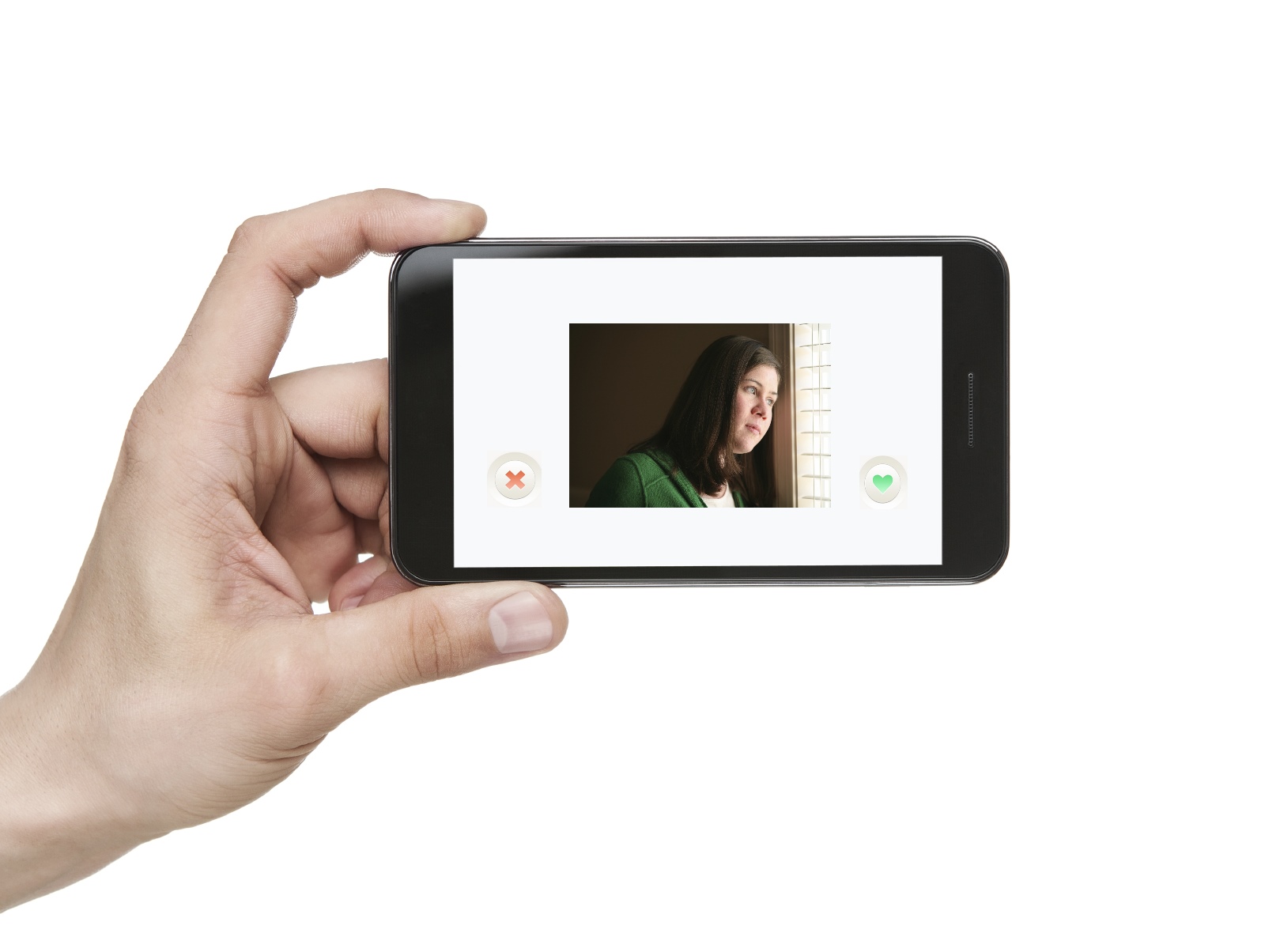 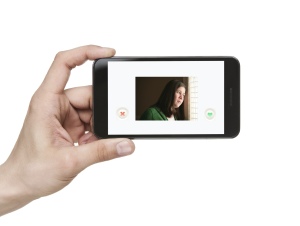 Single people around the world are reportedly contemplating installing Tinder again, for an average 17th time.

Tinder – the last bastion of solace for singletons since 2012 – has been repeatedly installed and uninstalled by many, believing they are too good for the platform, only to immediately return to it.

“I’ve been in and out of Tinder too many times for me to remember now. If only the same was true about some of the girls on there.” States Tinder addict, Dave Cliche.

“I uninstall it every time I see a girl who has more than 4 other girls in every one of her photos, when 5 times in a row it is never the fit one in the picture or when I swipe left 20 consecutive times.”

In lieu of the rather bleak diagnosis of the app, Dave was remarkably upbeat about his prospects of finding Tinder love in the future…