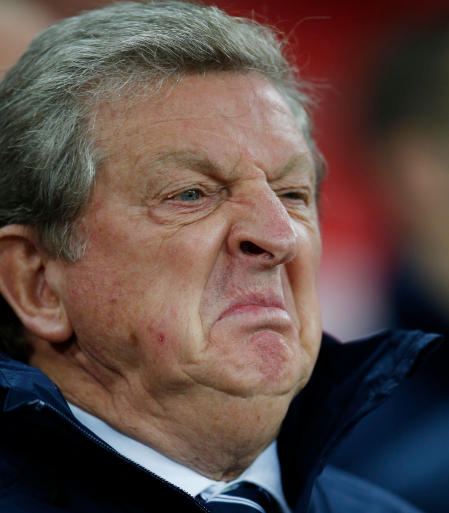 In a recent interview, the English Football Association has confirmed that the quantity, frequency and down-right absurdity of a candidates facial creases play a key factor when selecting England manager.

“If you look back over the years, you’ll see a clear trend when it comes to England managers and facial creases. The greater the frequency and depth of those creases, the greater the manager.”

“Deciding between Roy Hodgson and Harry Redknapp took so long because we had to count them individually. Hodgson had a few less but a crazy arrangement of them, including numerous cases of creases on creases, made him the stand-out candidate.”

England’s performance in recent years hasn’t been up to scratch but Greg Dyke seems to think this could be due to the lack of creases on the players faces in recent years.

“David Beckham, Ashley Cole, not a blemish on the faces of the younger generation coming through, you’ve gotta ask yourself if this is the reason why we just can’t get passed a quarter final?”

“Damn right we’ll be investing a lot of money into researching it.”