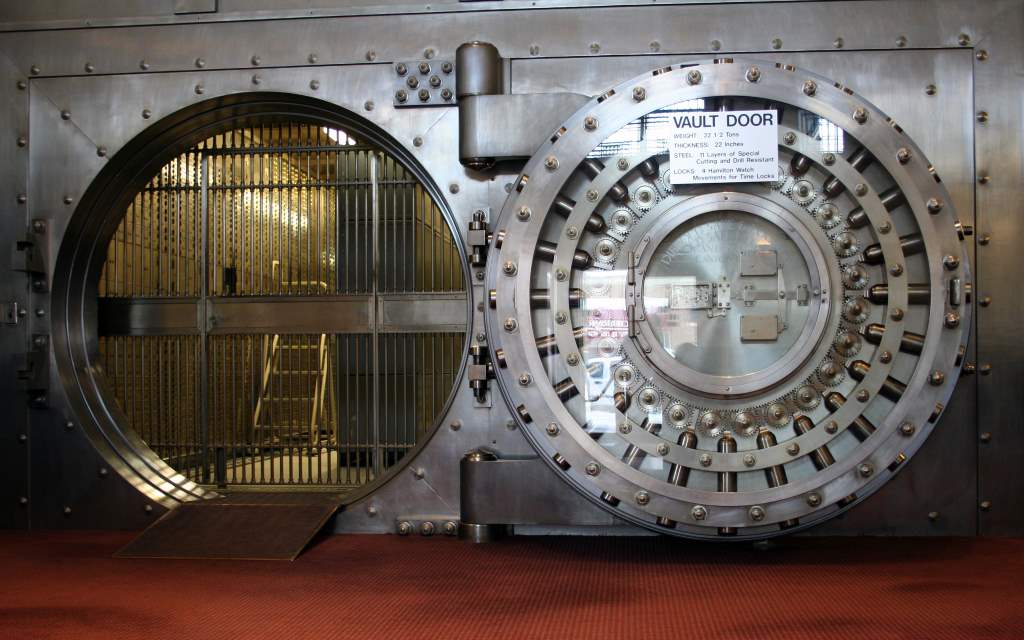 “Myself and the team had made countless efforts to try to convince Didier to send the PIN code to us,” said a relieved Mourinho. “When he was in China, getting a message to him at all was impossible, but when he moved to Turkey, he just said, ‘not a chance, not unless I get to see it again as well.’ It pretty quickly became apparent that re-signing Didier was the only option.”

“Di Matteo might have won the Champions League, but he failed monumentally by letting Drogba out the club without that code.”

“The lads started the stash long before I arrived,” states the ‘Portugese Gary Neville’, Paulo Ferreira, “But I got a glimpse of it a couple of times and it really is something. It has every ex-WAG, hooker and sexual exploit in there from over the last decade or so. There is a whole section dedicated to Wayne Bridge’s WAGs… Though Wayne doesn’t actually make an appearance himself.”

“I’ve tried to submit an entry myself too. But the lads said they didn’t want to see a video of me if no girls were in it.”

Drogba arrived back at Stamford Bridge last week and according to some reports, just in the nick of time as well.

“Some of the players were getting real withdrawal symptoms from not having seen or added to the stash in while,” Mourinho added. “I had to sell Lukaku to Everton just to get the Drogba deal pushed through as quickly as possible.”

“I echoed the same sentiments as the rest of the team. He might have been the pretender to fill Drogba’s boots, but without that PIN code he is as useless as Ryan Gigg’s is with a woman outside of his family.”