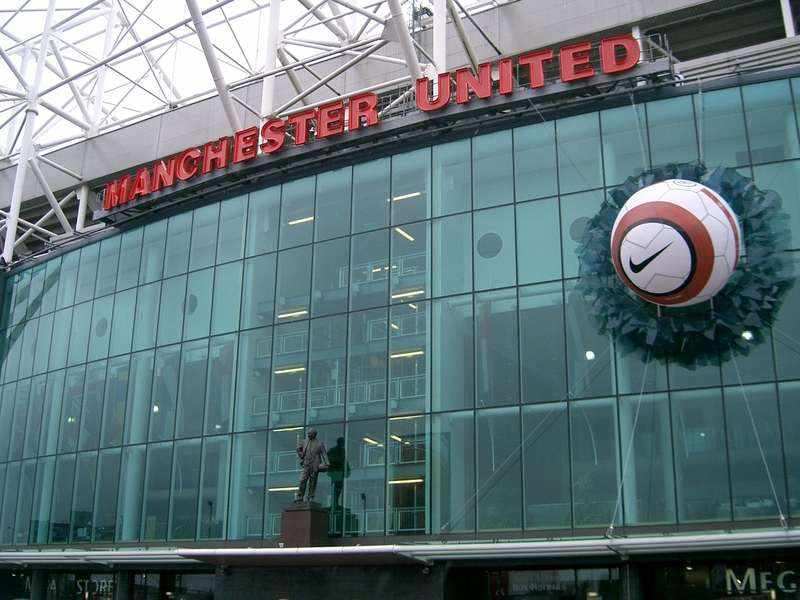 New Manchester United boss, Louis Van Gaal, has been ruing the lack of scouting ability and foresight within Man Utd after having recently missed out on the opportunity to sign England legend, Paul Gascoigne.

Gazza put pen to paper on a year long deal with Abbey FC who ply their trade in the Bournemouth Sunday league.

“We were a bit slow out of the blocks there” stated assistant manager, Ryan Giggs. “Plus I hear the transfer fee was roughly the same price as the average pack of Marlboro Reds, which makes him roughly 3.4 million times cheaper than Marouane Fellaini.”

“Gazza would have fit in a treat here too. And since we’ve signed Luke Shaw, he wouldn’t have been the fattest player on the team either.”

“We thought Chelsea had made the transfer blunder of the summer by missing out on signing the statue of Michael Jackson from outside Craven Cottage, as a replacement for Fernando Torres. But we may have just beat them here.”