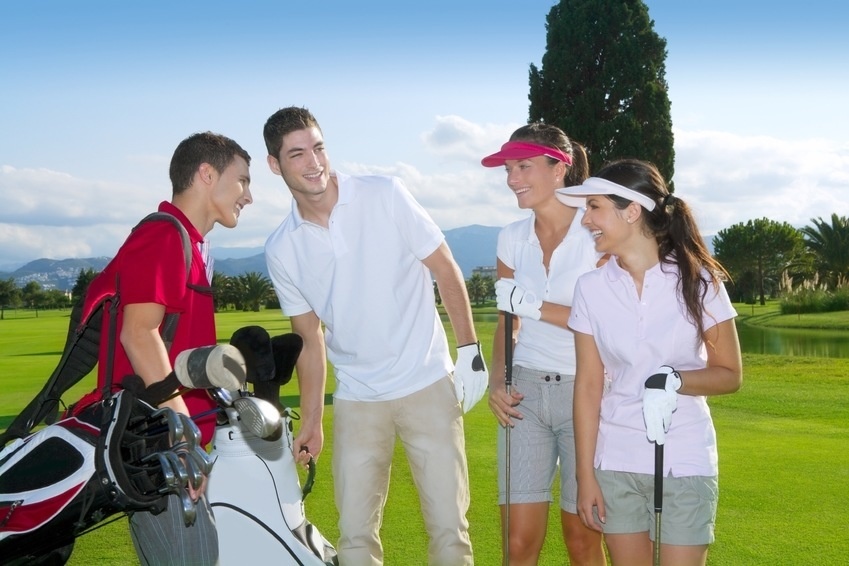 “The golf is nothing but a side act to the heinous debauchery that occurs when the day is finished.” Stated Mr. Davis Love III.

“We’re talking 4 consecutive evenings of some of the most lewd sex acts that the human mind is capable of conjuring. 2 years spent preparing for this one weekend of unholiness where 22 golfers and their WAGs come together in a part sexual, part violent union. Exchanging bodily fluids at the fastest rate possible and praying to god you don’t get in Tiger Wood’s way.”

The staggering revelations brought to light by Mr. Davis Love III serve to question the motivation behind the golfers ambitions to actually play golf at all, if the only reason they are at the holy grail of the golfing calendar is to stick it to Sergio Garcia’s new missus.

“Zach, you’ve gone and asked the question and answered it there in the same sentence…”

“There is no better motivation to get out of bed every day and smack a ball around 36 holes than knowing at the end of the year you get to smack it to a load of European WAGs as well. It is the sole motivation required to keep playing.”

“If you’ve ever wondered why Golfers, more than any other sportsmen, go through more beautiful wives than an Arabian Prince. It’s because it became a pre-requisite for entry way back in 1993…”