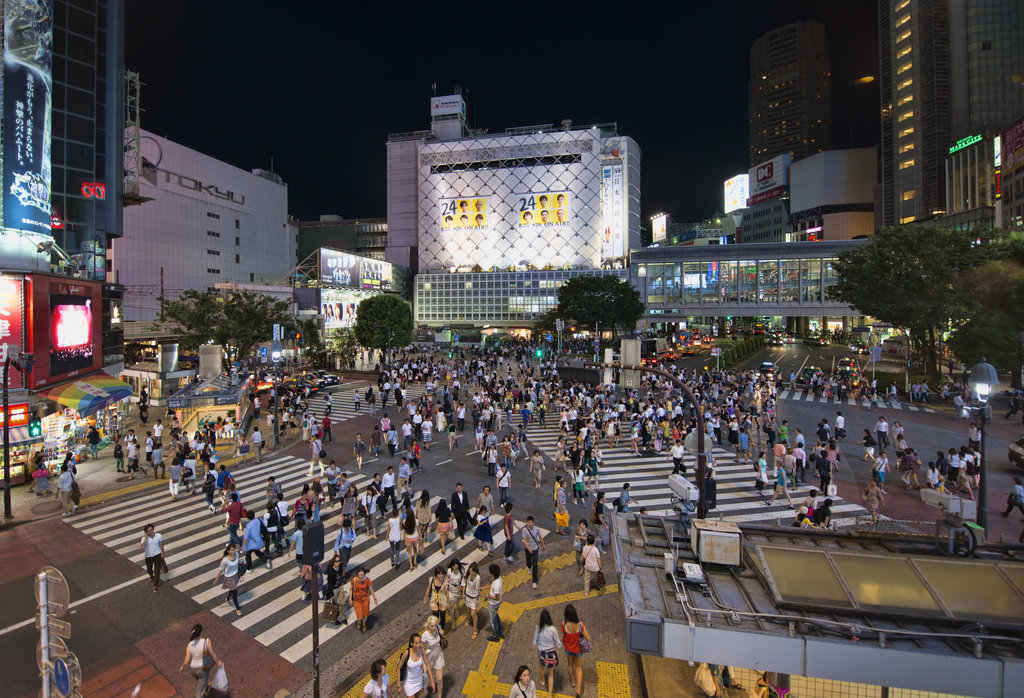 Boris Johnson today announced that, amidst the ongoing negotiations surrounding the pedestrianisation of London’s city centre, installing pedestrian only traffic lights and other pedestrian traffic safety systems would be “largely unavoidable”.

The Human Cattle Project, as it has been coined, would be aimed at minimising the sheer volume of Human Cattle on London’s city streets and creating “more order” to walking which, since the dawn of Homo-erectus until modern day, has pretty much been allowed to flow without legislation.

It is rumoured that Boris Johnson himself is spearheading the prospect of such an initiative after personally getting stuck behind a trio of dawdling shoppers, for almost 20 minutes.

“It is quite fine to remove cars and the pollution they bring from dense urban areas but then there has to be legislation surrounding the free passage of pedestrians in and around the city. There needs to be lanes, traffic lights at tight intersections and the possibility of micro-zebra crossings for navigating across the path of fat people.” Johnson said.

“I was stuck behind those god-forsaken shoppers for 20 minutes with no way around them on a tight foot-path. It’s just not acceptable.”

Test cases have already been proposed in busy pedestrian areas around Leicester Square with ideas being floated including; ‘slow’ and ‘fast’ lanes (or ‘fat’ and ’thin’ lanes for short), human roundabouts, and also toll roads that would be charged at a premium so that rich folk don’t have to walk amongst the ‘scum’.

“The brainstorming sessions have gone fantastically well so far. Sure it will mean changes to the highway code and yes it will be prerequisite for everyone to get a ‘walking license’ for the new pathways but that has to be better than it taking half an hour for me to get into John Lewis… It’s Christmas for Christ’s sake.”

The idea of using some larger humans as forms of public transport has also been proposed. Out of work body-builders and burly removals men have been potentially touted as providing carriage for 2-3 Human Cattle looking to navigate London’s busy sidewalks.

“These large chaps are wondering around town all day anyway, why don’t they make some money (minimum wage) from it?”

“All we’ve got to do is attach an Oyster Card reader to their massive heads and they instantly become a beneficial member of society.”